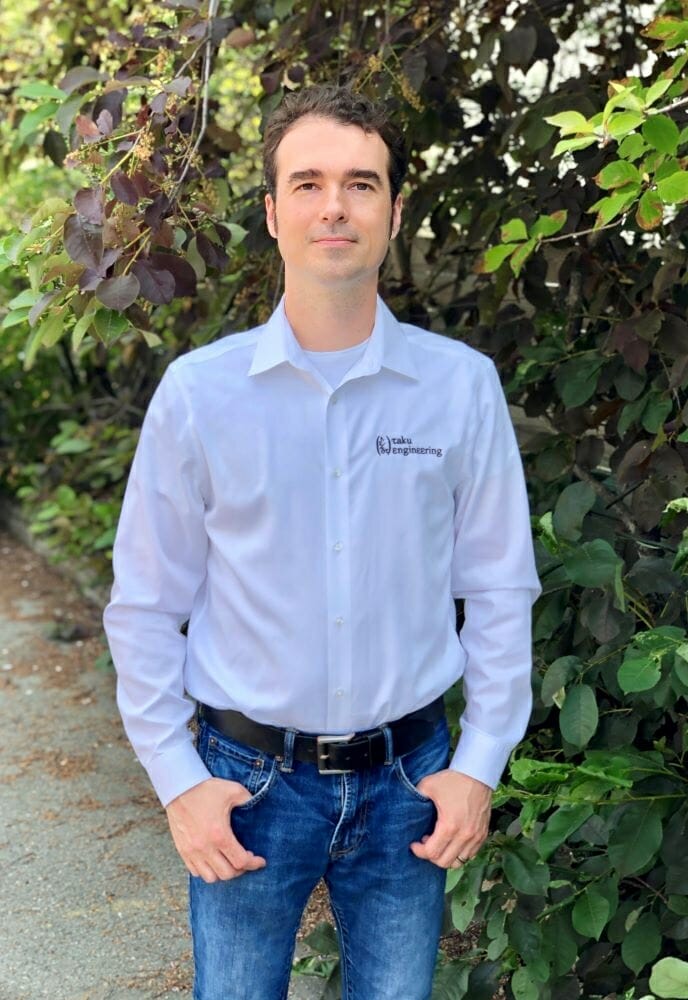 Charlie was raised in Indian Valley, Alaska. He was an inventor from the start. He began performing cathodic protection surveys on the Trans Alaska Pipeline System (TAPS) in 2008. The TAPS surveys started his career in the corrosion engineering industry. For over 10 years, Charlie has been actively involved in corrosion engineering and has performed hundreds of miles of CP and electrical surveys on pipelines, above and belowground storage tanks, marine facilities, docks, bulk fuel storage terminals, loading terminals, electrical generation plants, water/wastewater facilities, and mines throughout the state of Alaska.

While performing CP surveys, Charlie felt the available equipment was slowing the survey and not providing the most accurate data possible. He began to imagine a better system that would leverage state-of-the-art technology and has an intuitive feel to make surveyors more productive. He has since developed and patented a CP waveform analysis algorithm and a pocket-sized GPS synchronized CP interrupter. While not working, he skis, snowboards, pursues music, designs and builds sound systems, and spends time with his friends and family.