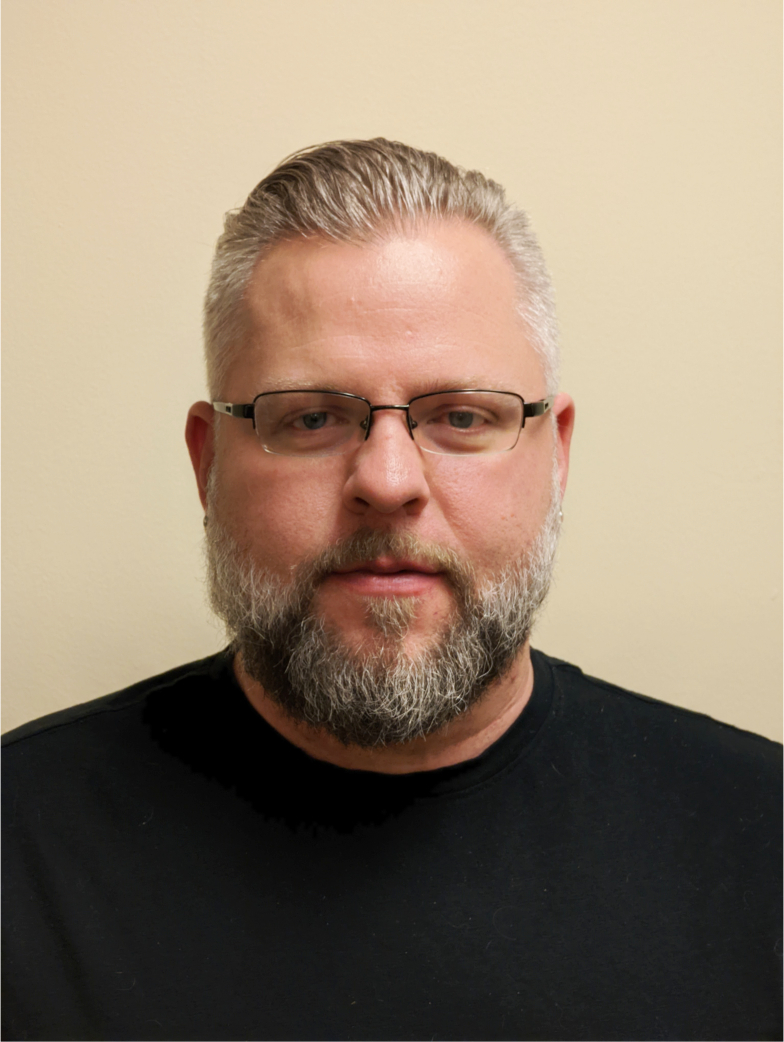 Ricky was born and raised in Alaska. After graduating high school, he completed the Alaska Job Corp painting and finishing certification program. Shortly after, Ricky started a family while attending Charter College where he earned a certificate in AutoCAD. Ricky tried his hand as a musician and joined a band that toured the lower 48 as well as Turkey and Germany.

With his touring days behind him, Ricky started work as a drafter for a local private civil engineering company. Ricky now has nearly two decades of electrical, instrument, control, and fire and gas design experience. The majority of his work experience is in industrial Alaskan “brown-field” and “green-field” projects for multiple clients. Ricky joined Taku in 2021and has hence supported project work for the Alaska DOT, the Port of Alaska, and for the ConocoPhillips WNS Pipelines Colville River Crossing and raw water supply efforts.

On his off-time Ricky enjoys gaming, Hawaii, and spending time with his family.